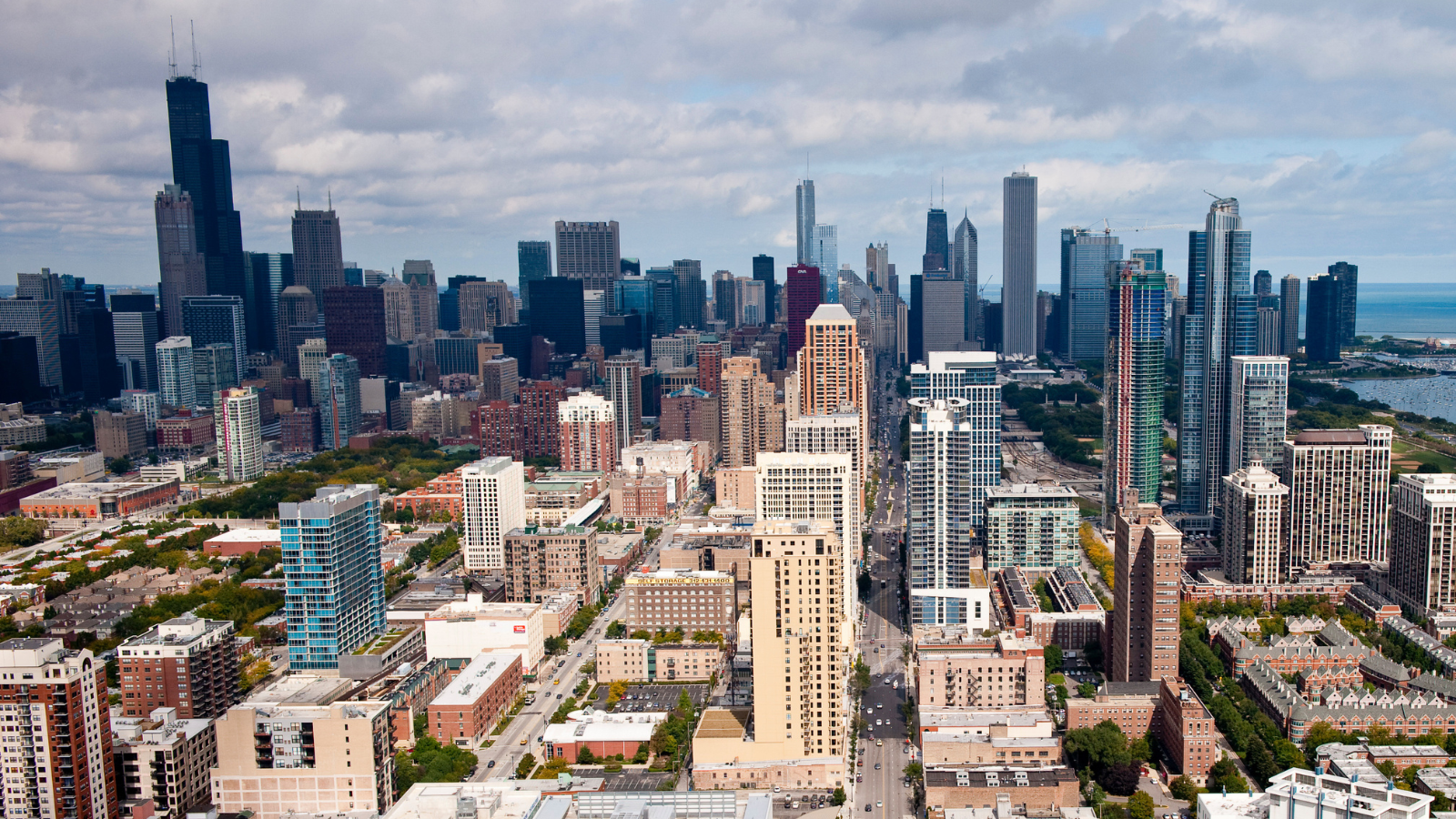 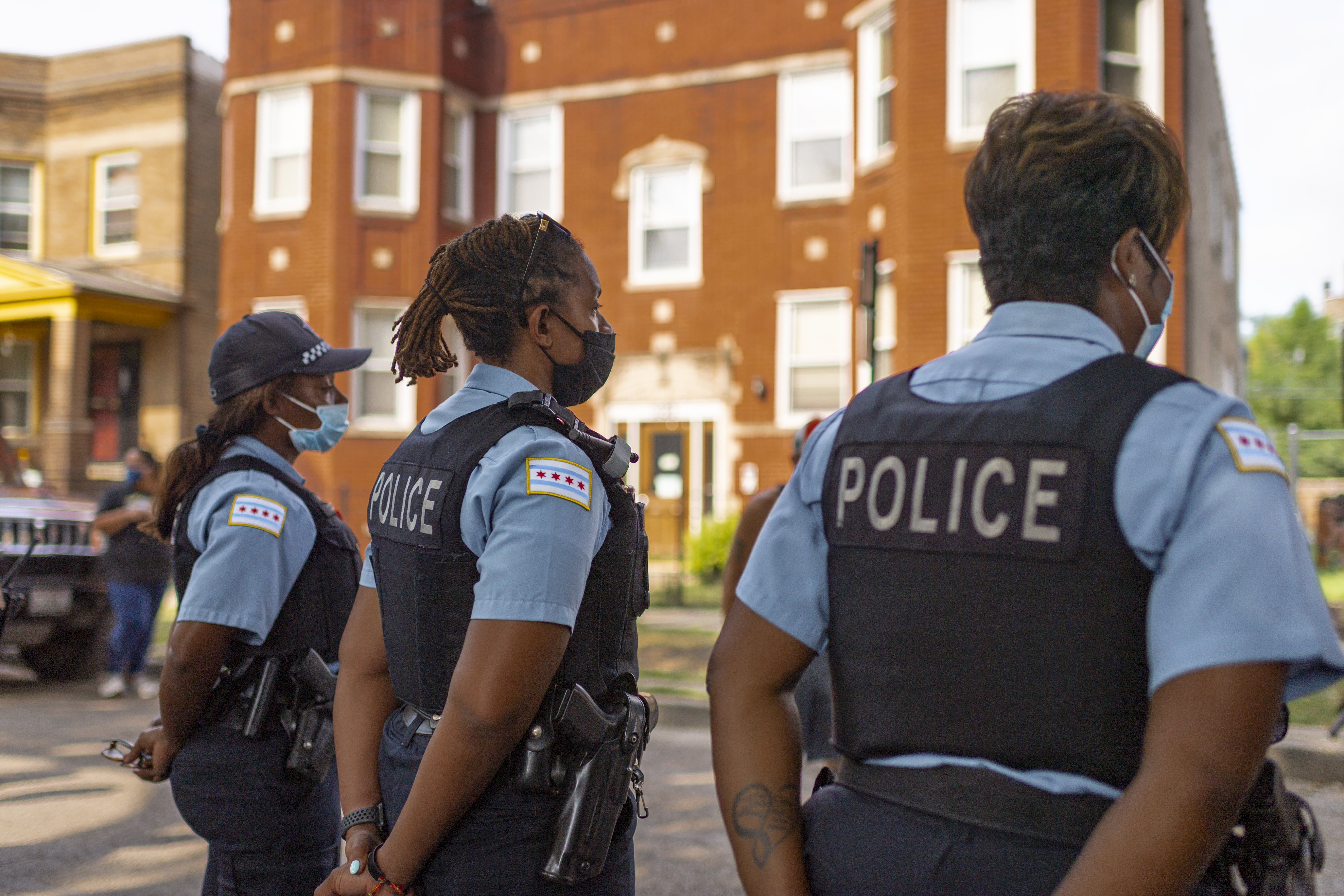 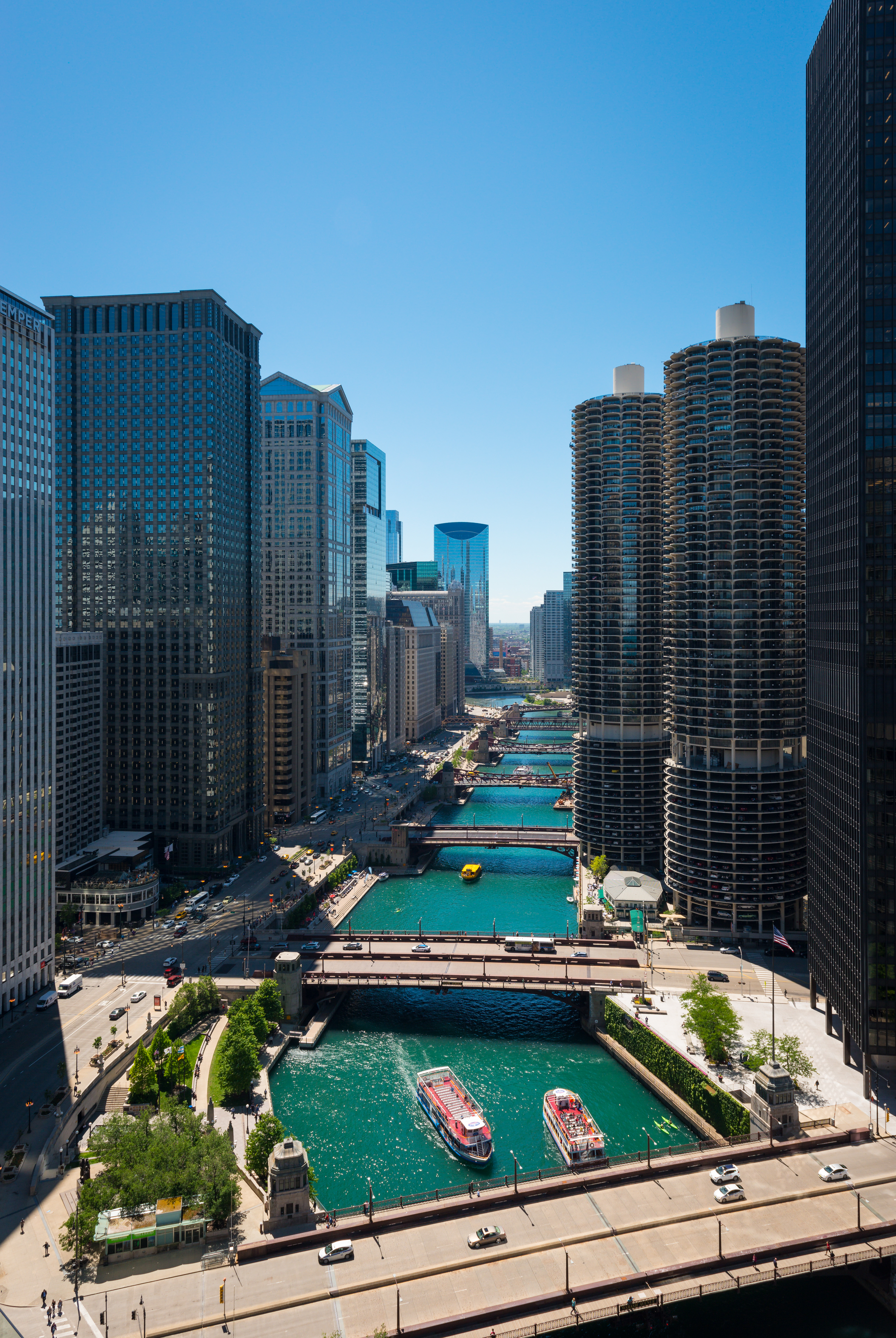 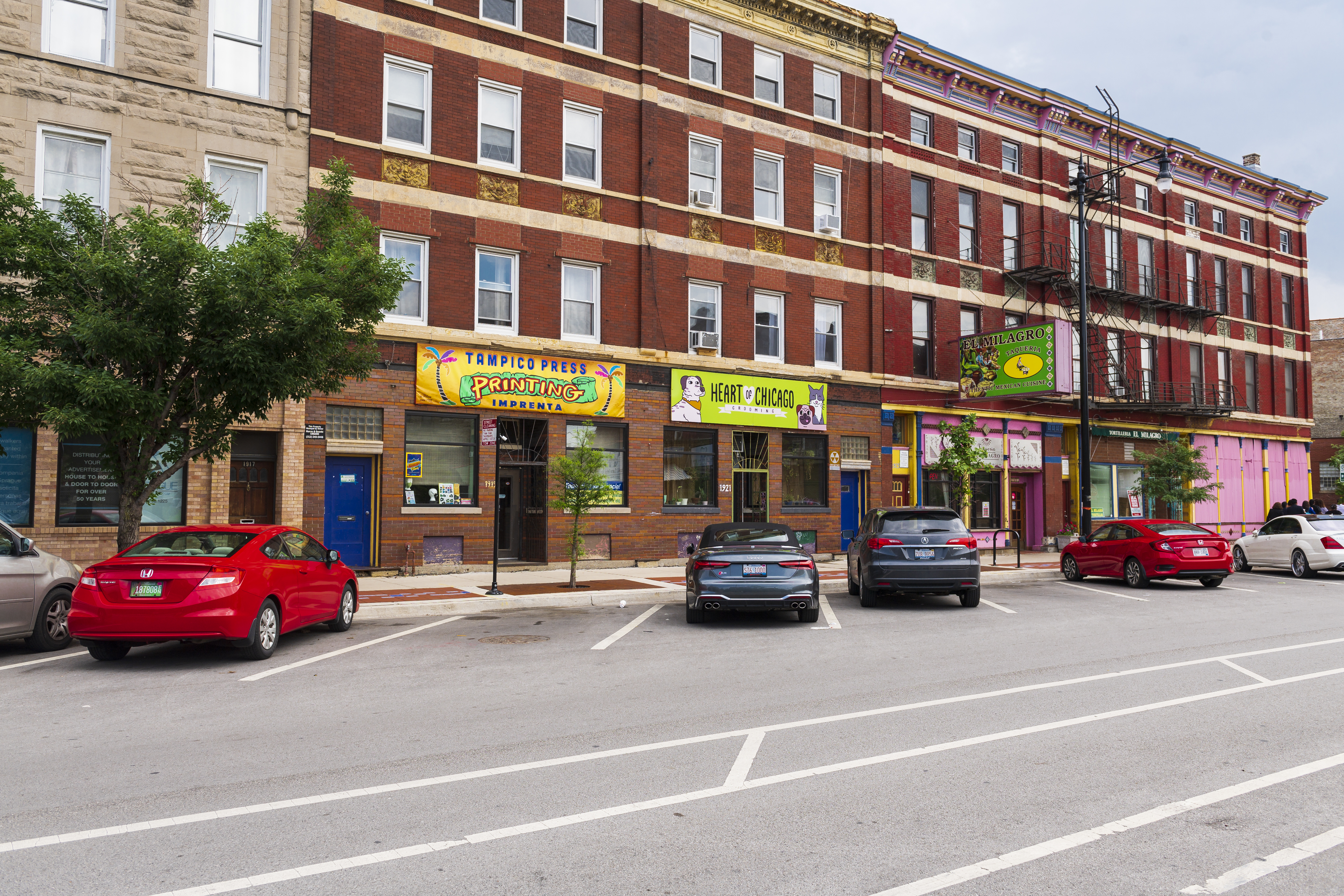 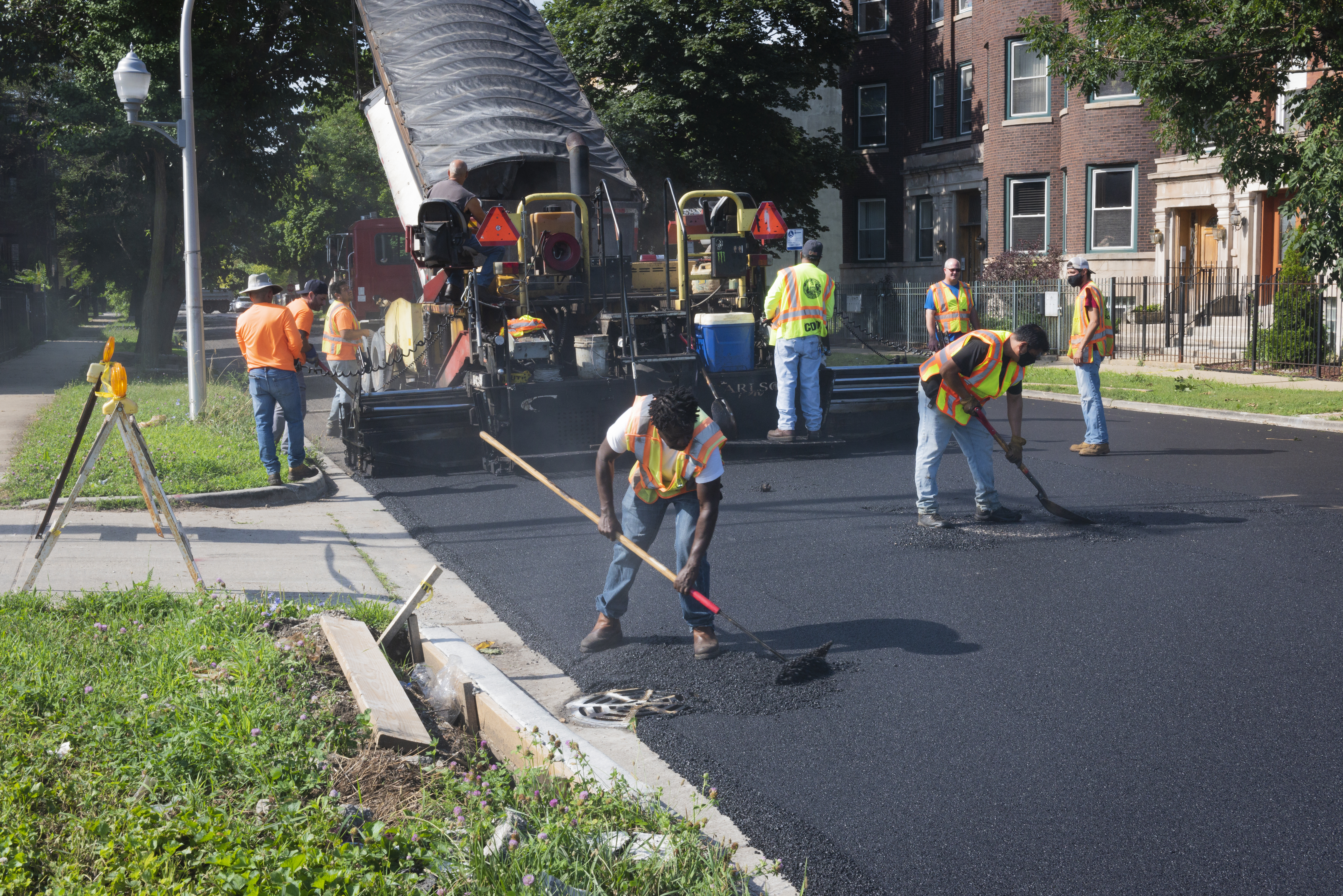 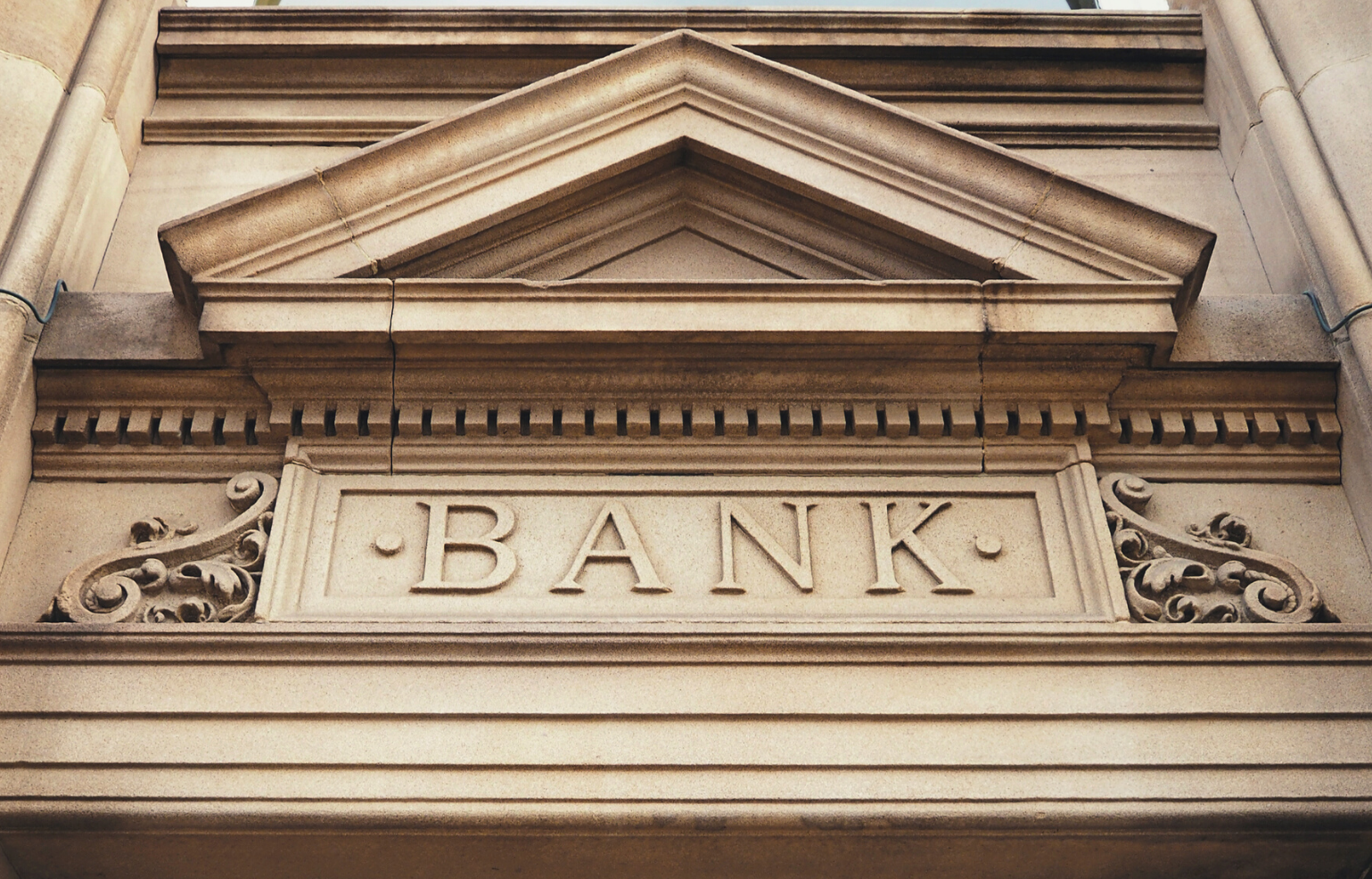 The City of Chicago Office of Inspector General (OIG) has released a report on its audit of the Department of Planning and Development’s (DPD) administration of its Neighborhood Opportunity Fund (NOF) Small Grants Program. OIG found a well-administered program that follows its own set of protocols for selecting and monitoring grantees but concluded that DPD lacks specific, documented goals for the program and does not formally measure program performance, and is therefore limited in its ability to demonstrate whether the program meets its intended social and economic outcomes.

“The Neighborhood Opportunity Fund, with its mission of improving social and economic conditions in historically disinvested communities, has the potential to do critical and transformative work in Chicago’s neighborhoods. We’re so pleased with DPD’s commitment to improve its procedures, set out clearly measurable goals, and review the performance of the NOF Small Grants Program. These changes will make the program a more powerful driver of social change and economic opportunity for Chicagoans most in need,” said Deborah Witzburg, Inspector General for the City of Chicago.

DPD’s NOF provides large (up to $2.5 million) and small (up to $250,000) grants to encourage development in Chicago’s West, Southwest, and South Side commercial corridors. OIG’s audit focused on the Small Grants program. From January 2017 through November 2022, DPD awarded $32 million in NOF Small Grants to 187 selected applicants and paid $11 million to grantees for completed work.

OIG found that DPD awarded NOF small grants to eligible applicants and ensured that grantees complied with program requirements. While there is room for improvement, the Department’s grantee selection and project monitoring processes align with best practices by clearly defining program eligibility, measuring applicants against criteria, and ensuring that grantees are reimbursed only for eligible and approved costs.

However, the audit also revealed that DPD has no specific, documented program goals and does not formally measure program performance. This precludes DPD from determining whether the NOF Small Grants program has its intended effect of improving social and economic outcomes for the grantees’ communities.

OIG Recommendations and DPD’s Response, Based on the Audit

The purpose of OIG’s independent, objective analyses and evaluations of City programs and operations is to improve the delivery of City services and ensure that taxpayer dollars are being used efficiently and effectively. Audit findings are sent to the subject department for response before publication, and those responses are included in the publication.

In its audit of DPD’s NOF Small Grants Program, OIG recommended that DPD improve its current procedures to ensure the completion of all grantee selection steps and the retention of related records. Further, OIG recommended that DPD define measurable program goals and develop performance measurement procedures that facilitate the assessment of progress toward those goals around intended community impact.

DPD responded favorably to all of OIG’s recommendations and has outlined corrective actions it plans to implement. OIG will conduct a follow-up of the audit in the future to assess the status of implementation.

Read the full audit report with recommendations and departmental response on the OIG’s website here.

The mission of the independent and non-partisan City of Chicago Office of Inspector General (OIG) is to promote economy, effectiveness, efficiency, and integrity by identifying corruption, waste, and mismanagement in City government. OIG is a watchdog for the taxpayers of the City and has jurisdiction to conduct inquiries into most aspects of City government. If you see misconduct, mismanagement, ineffectiveness, or inefficiency, we need to hear from you. For more information, visit our website at igchicago.org.

Read the Report:
The Department of Planning and Development's Administration of the Neighborhood Opportunity Fund Small Grants Program