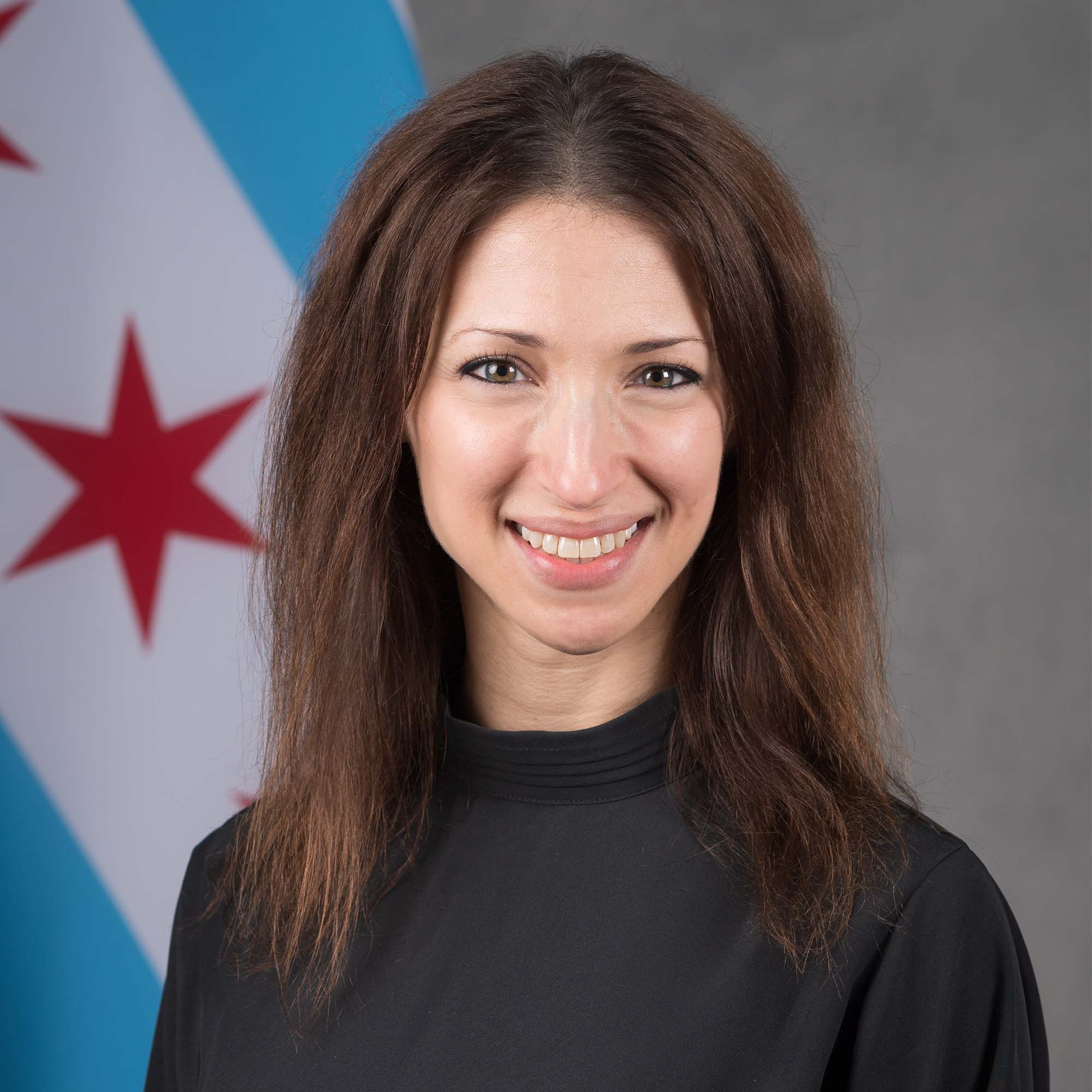 Deborah Witzburg currently serves as the Inspector General for the City of Chicago, having been appointed to her first term in April 2022. Previously, she served as the Deputy Inspector General for Public Safety, overseeing independent, objective evaluations and reviews of the Chicago Police Department, the Civilian Office of Police Accountability, and the Police Board, with the goal of enhancing the effectiveness of public safety, protecting civil liberties and civil rights, and increasing the public’s confidence in the system. She also served as OIG’s Chief Investigator for the Public Safety section, leading efforts to screen and review closed police disciplinary cases, as well as OIG’s Associate General Counsel for Public Safety, advising on legal and constitutional matters related to oversight of Chicago’s police and police accountability agencies. Witzburg first joined OIG in 2016 as an Assistant Inspector General, providing legal and strategic counsel for investigations of misconduct by City of Chicago employees. Witzburg previously served as an Assistant State’s Attorney for the Cook County State’s Attorney’s Office, where she prosecuted a wide range of misdemeanor and felony cases. She served in the State’s Attorney’s Community Justice Center, focusing on the vertical prosecution of cases of greatest concern in Chicago’s 11th and 12th police districts. There she helped develop and institute crime prevention programs in partnership with schools, senior citizens’ groups, and neighborhood organizations. She is accredited as a Certified Practitioner of Oversight by the National Association for Civilian Oversight of Law Enforcement. Witzburg earned a BA in Anthropology from Brown University and a JD from Northwestern University School of Law