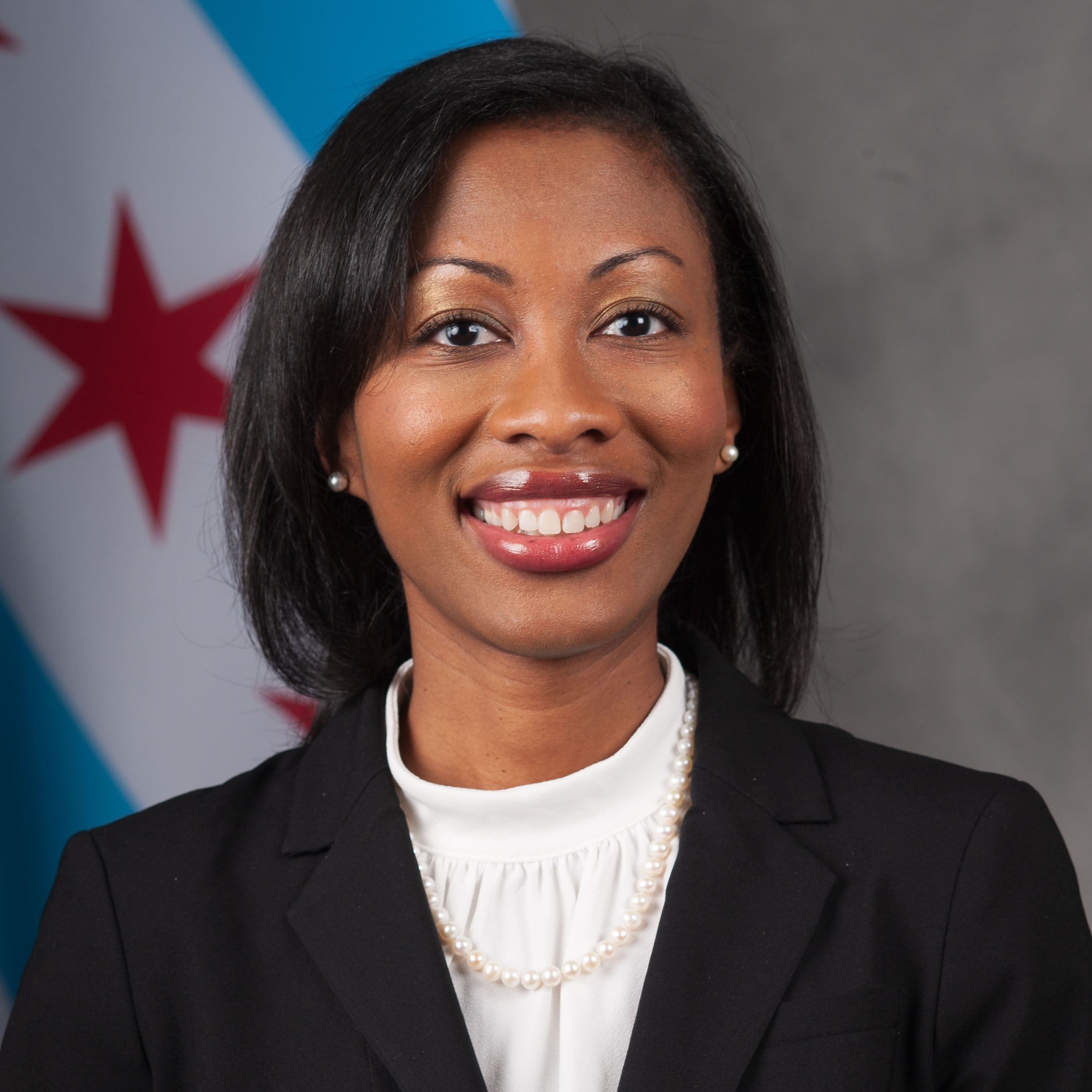 Tobara Richardson has served as Deputy Inspector General for Public Safety for the City of Chicago Office of Inspector General since October 2022. In this role, she oversees independent, objective evaluations and reviews of Chicago’s police and police accountability agencies to enhance public safety, protect civil liberties and civil rights, and improve the relationship between the police and the communities they serve. Previously, Richardson served over a decade as a criminal prosecutor. Before joining the OIG, Richardson served as Counsel to the Illinois Attorney General on Social Justice and Equity. She also worked as an Assistant United States Attorney in the Northern District of Illinois and as an Assistant State’s Attorney in Cook County. At the United States Attorney’s Office, Richardson participated in Project Safe Neighborhoods and the James B. Moran Second Chance Re-Entry Court, where she worked to help convicted felons successfully reenter society and prevent participants from recidivating. At the State’s Attorney’s Office, Richardson served in the Community Justice Center, where she collaborated with law enforcement, community organizations, schools, and seniors to develop creative ways to address some of the community’s most pressing public safety problems and concerns. Across her experiences, Richardson has led project teams addressing policy matters, worked closely with law enforcement agencies, and engaged directly with stakeholders in Chicago’s communities.

Outside of serving the City of Chicago, Richardson enjoys training other attorneys and law students locally, nationally, and internationally. She is a native of Chicago’s West Side and a Whitney Young High School graduate. Richardson earned her JD and a BA in English Language and Literature from the University of Chicago.