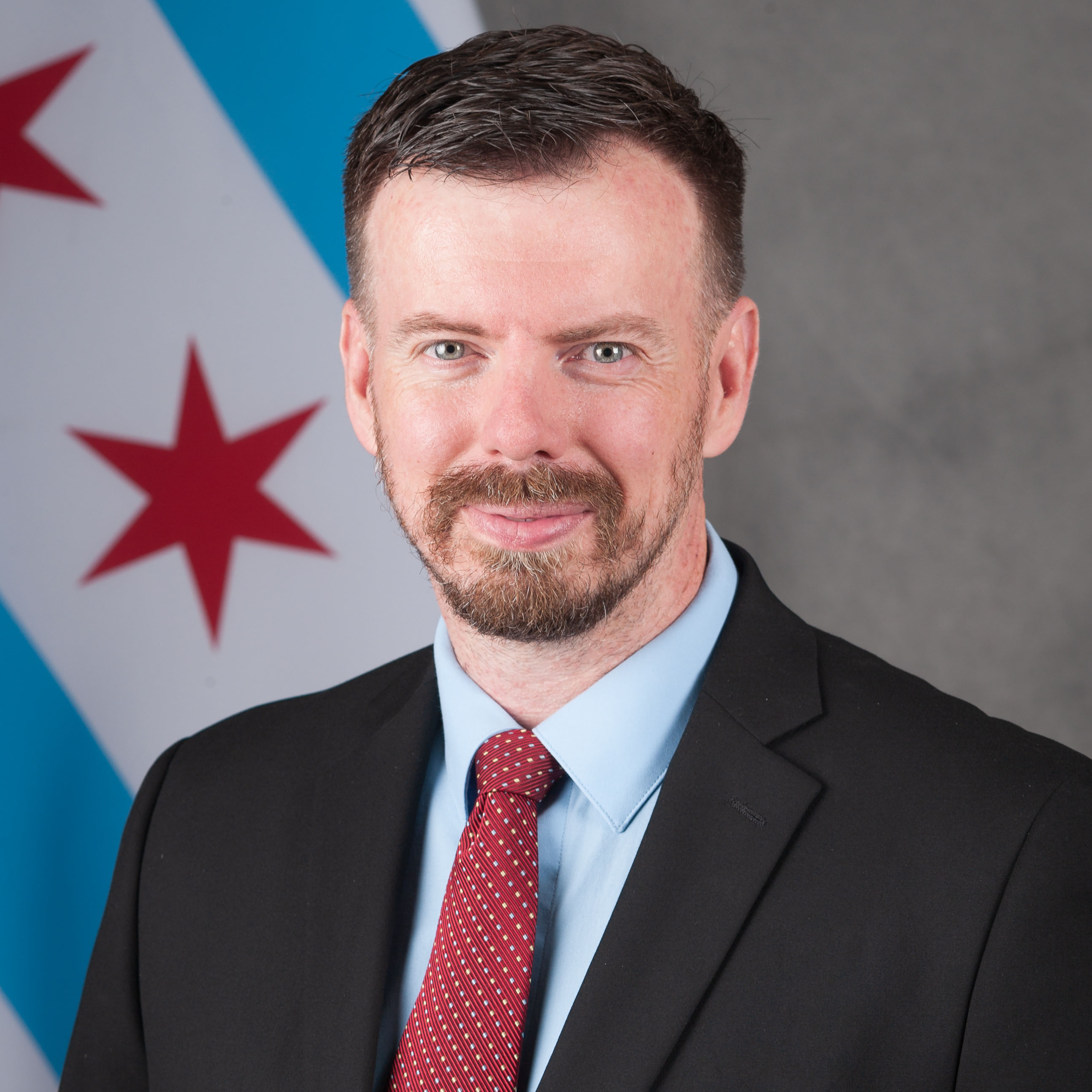 Robert Todd joined the Office of Inspector General in 2012 and currently serves as the Chief Data and Information Analyst. In his role, Todd supervises a team of IT specialists that oversee the technology infrastructure of the OIG. He started his tenure at the OIG as an IT support specialist and has been closely involved in growing the technology capabilities of the office. Prior to joining the OIG, he worked as a high school German teacher, supervised computer-based student course credit recovery, and oversaw the school’s ISS program. Todd earned a B.A. in German from Texas A&M.