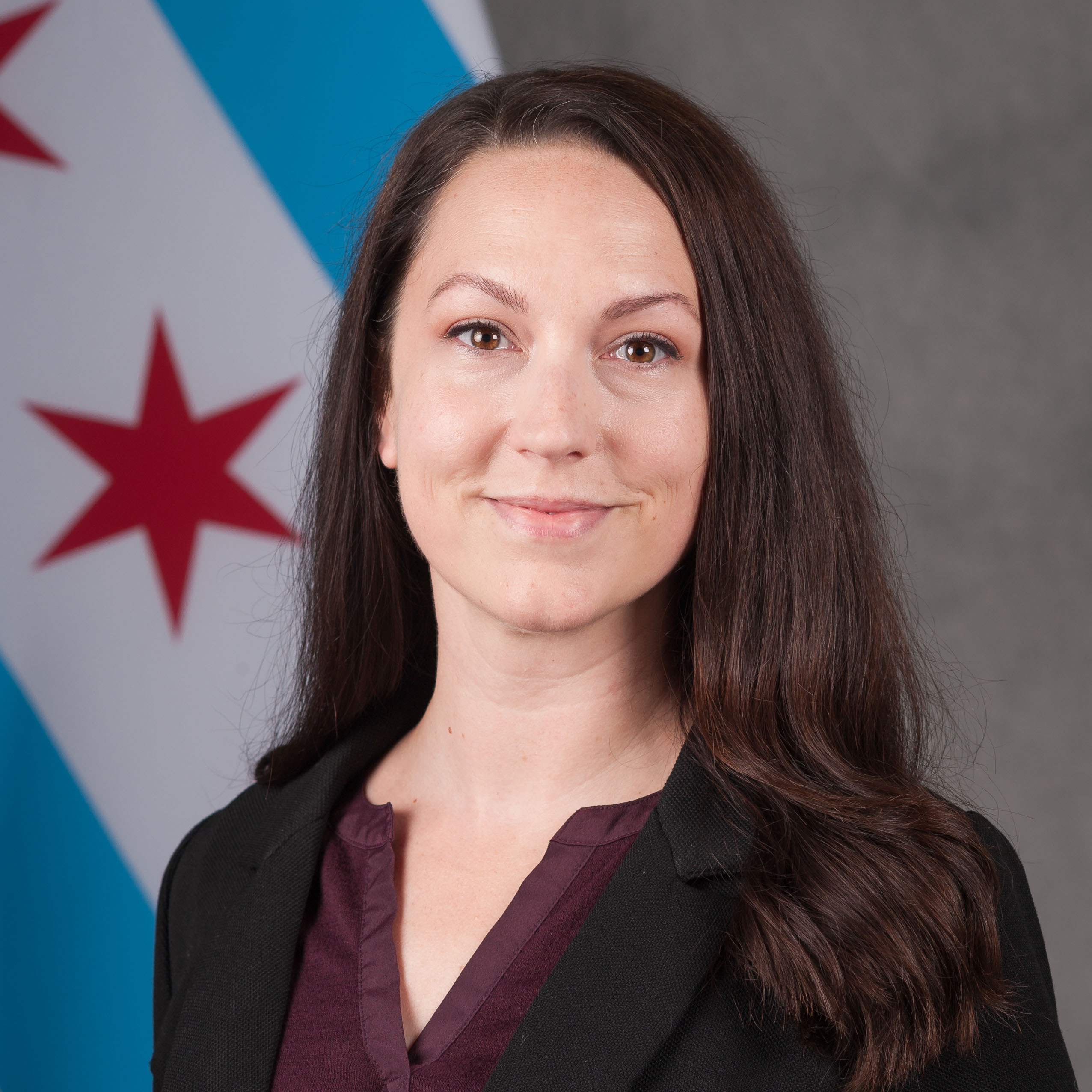 Megan Carlson currently serves as Associate General Counsel for Public Safety, after joining the Office of Inspector General in 2019 as a Chief Investigator for Public Safety. Previously, she served as an Investigator with the Cook County Office of the Independent Inspector General, where she investigated allegations of fraud, waste, misconduct, and corruption, as well as supervised the work of other investigators.

Carlson earned a BA in German from Denison University and a JD from DePaul University College of Law.