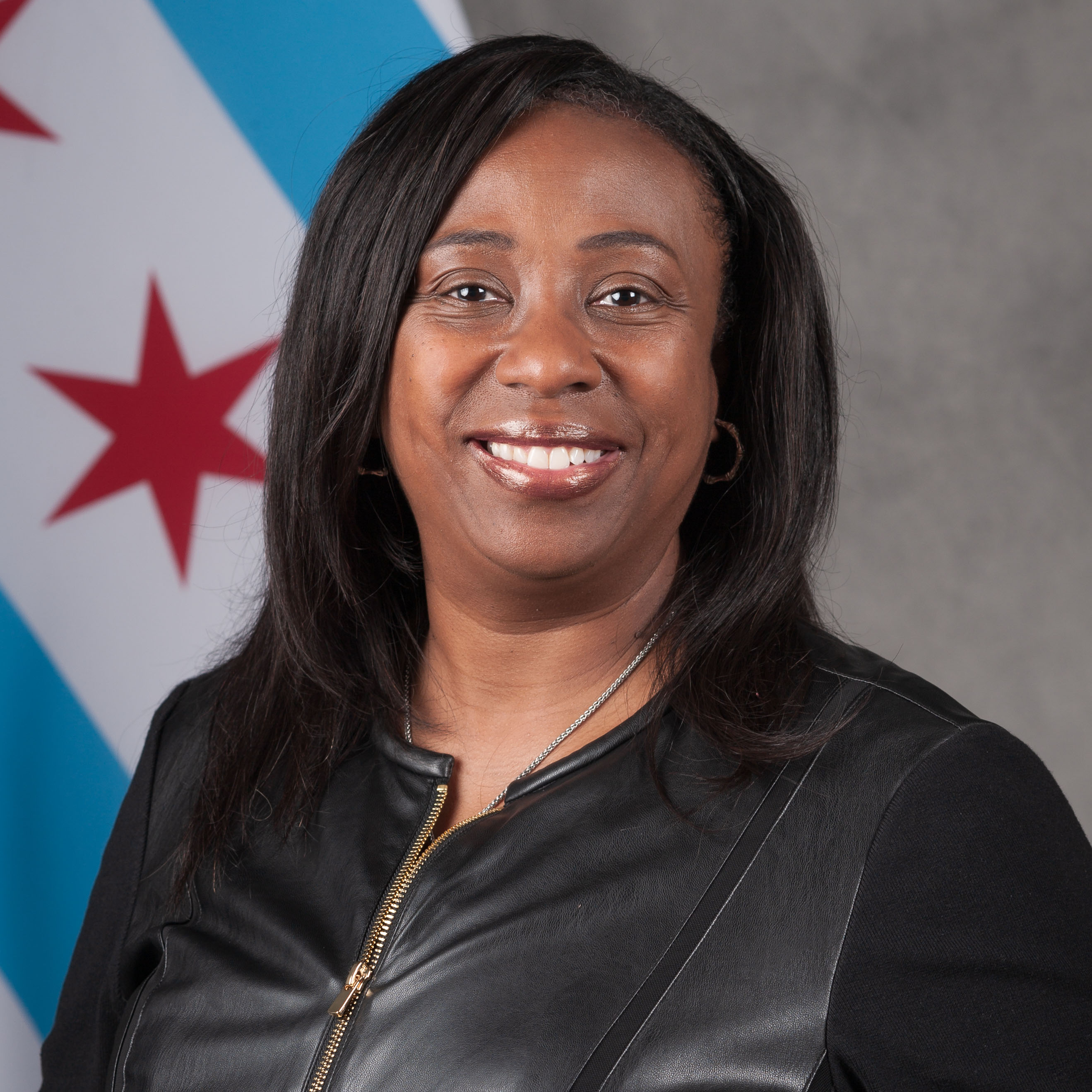 LaDonna Candia-Flanagan first joined the office in 1992 as an investigator and re-joined the office in 2017 as an Investigative Analyst in the Public Safety section where she currently serves as a Chief Investigative Analyst. Previously, she has served as a Regional Director of Asset Protection for the Walgreens Co. where she led internal investigations and loss reduction efforts for stores in New York and Connecticut. Candia-Flanagan has over 20 years of experience in investigations and, during her tenure with OIG, has screened hundreds of closed police misconduct investigations for material deficiencies.

Candia-Flanagan has a Master of Public Administration from the Illinois Institute of Technology, and a Bachelor’s in Political Science from Illinois State University. She is also a Certified Inspector General/Inspector and Evaluator.