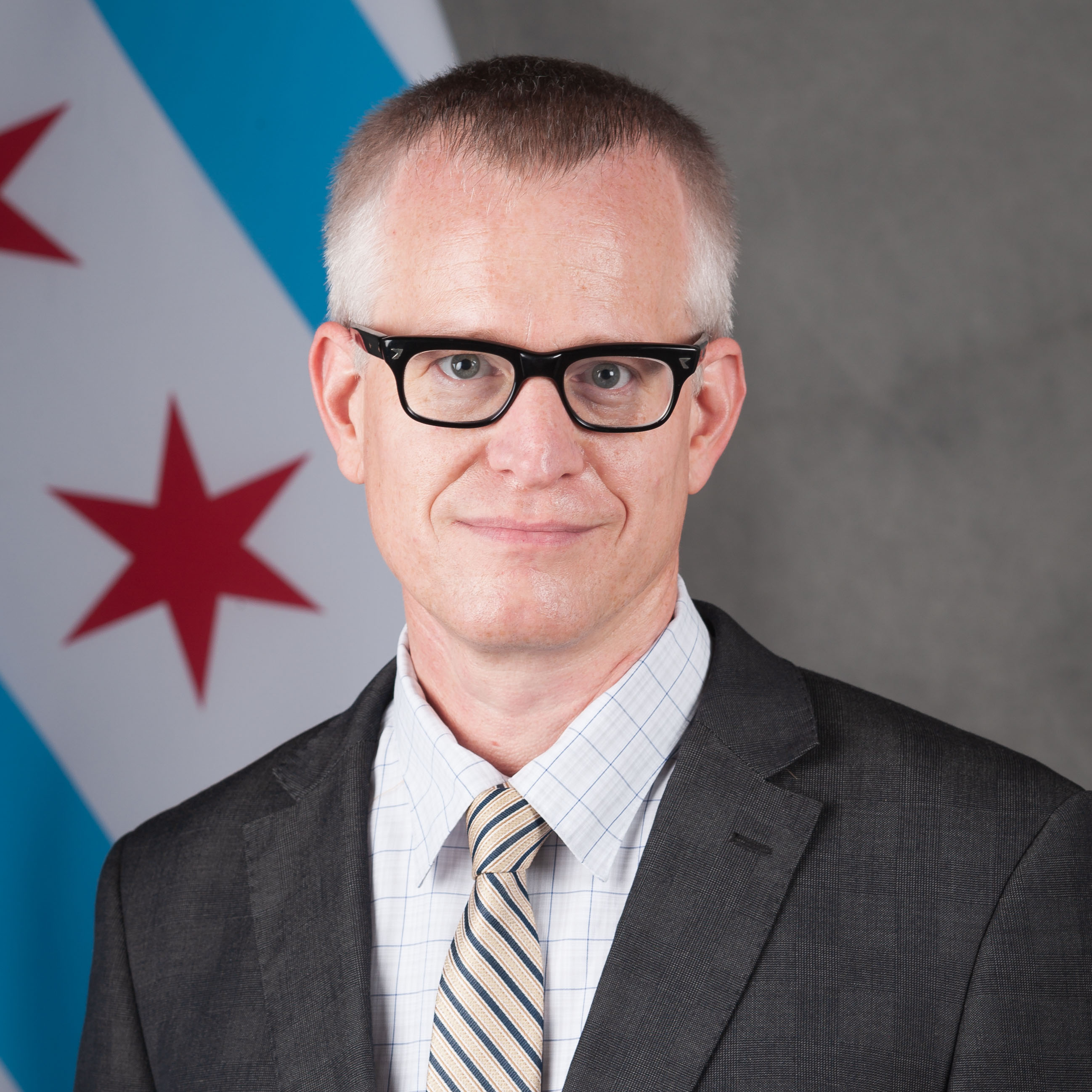 Chris Norborg joined the Office of Inspector General in 2016 as an Associate General Counsel after three years as a Senior Assistant Corporation Counsel with the City of Chicago Law Department’s Legal Counsel Division. From 2005 to 2013, he worked for the Law Department’s Appeals Division, representing Chicago and its employees in federal and state appellate courts. Prior to joining the City, he clerked for Judge Richard C. Tallman of the Ninth Circuit Court of Appeals in Seattle, Washington. Norborg earned a BA from the University of Notre Dame and a JD from Northwestern University School of Law.